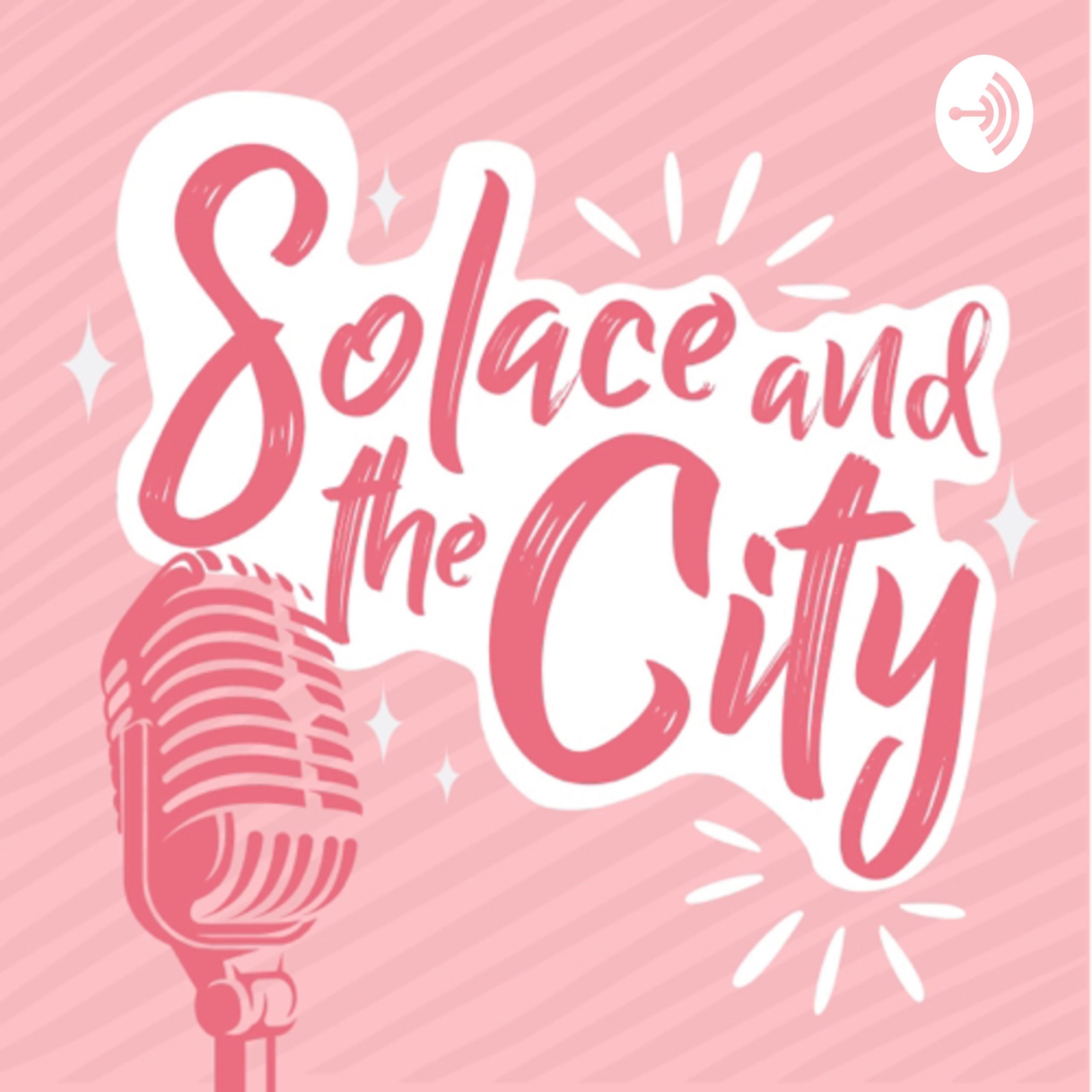 This week I had the absolute pleasure of inviting my friend Keauno (also known as Keke) Perez to be on Solace and the City!  You may know Keke from his appearance on the Netflix reality show called Twentysomethings in Austin that premiered in December of last year.  I’ve gotten to know Keke personally by virtue of living in this fantastic city, so I was so excited when he agreed to share his story on the podcast!  In this episode, I ask Keauno to talk about what led him to apply to be on a reality television show and how the experience lived up (or surpassed) his expectations.  Keke goes on to talk about how transformative this past year was for him and what it was like to publicly come out on national television.  In just six months, Keke has continued to blossom into a stronger and more confident version of himself, while continuing to be one of the kindest and most lovable humans I have ever met in my life.  Be sure to follow Keke on Instagram at @keaunoperez !

28: NATALIE MCMILLAN – The Baddest Bitches Do The Most Good