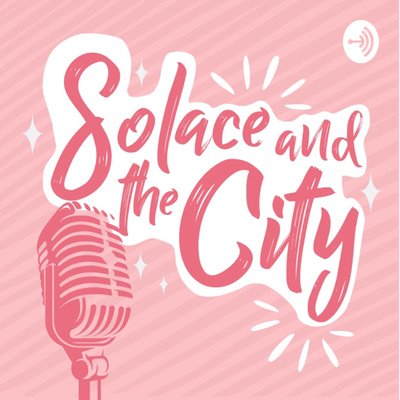 This week, I had the privilege of speaking with India Oxenberg, activist, author, film producer, and former member of the NXIVM cult. At age 19, India and her mother attended a session of lectures that were part of the “Executive Success Program.” Much like Sarah Edmondson, a former guest of Solace and the City, India had no idea that this program would change the course of her life forever. During our conversation, India discussed the horrific manipulation tactics orchestrated by Keith Raniere and Allison Mack, which ultimately caused her to lose sight of reality and remain faithful to the NXIVM cult. When she came across flash drives containing audio of Raniere masterminding DOS’s darkest details, India was finally able to see the light. In October of 2020, India released a four-part Starz docuseries called Seduced that she executive produced. The documentary gives audiences a more three-dimensional portrait of her, negating the media headlines that dismissed her as “a cult girl” or a “sex slave.” India also wrote a book about her experiences that she titled Still Learning, which is available on Audible.

I had such an incredible time speaking to India, and I encourage you all to watch Seduced, listen to Still Learning, and follow India on Instagram.

21: NANCY RUTH DEAN – You Should Go And Love Yourself